Enviromontel were required to support BWV with inspections of their confined spaces within the new EFW (energy from waste) recycling power plant being built alongside the M5 in Gloucestershire.

The confined spaces included in the inspection are the boiler on the 34m level requiring a standby rescue team for extraction from the boiler with a horizontal escape, and the water feed tank based on the 22m level requiring rescue from a vertical escape with a winch and tripod, supplied for from Enviromontel also each member of the working team and rescue team were supplied with a gas monitor suitable for the confined space entry. 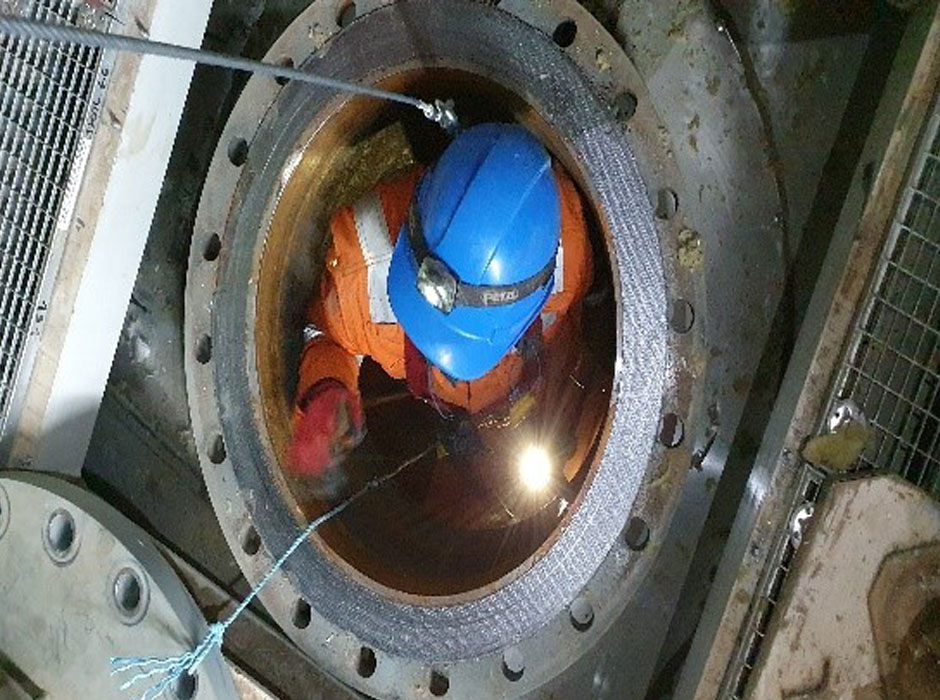 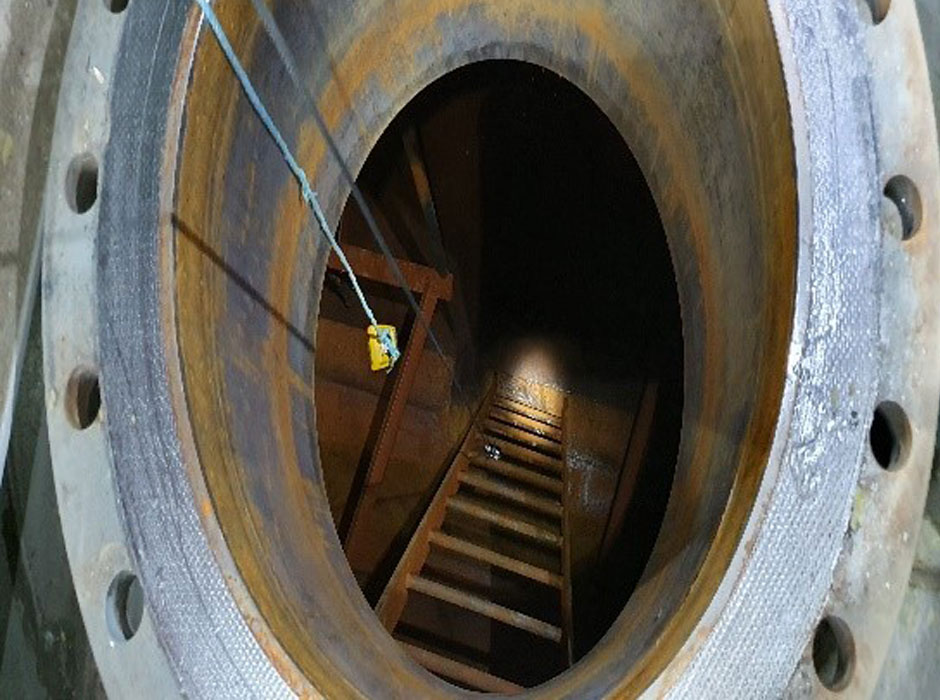 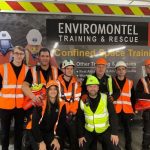