Enviromontel was asked by the client to provide an early warning alarm system that would give an alarm to include text, email, and a mobile audio-visual device. The alarm system was required because teams of men were working within a main sewer two meters from the Thames Water Middle trunk sewer downstream from a large CSO. If it was to spill then the workers would have as little as 12minutes before the sewage would reach them leaving little or no time to evacuate to safety. We installed ultrasonic sensors by the weir at the CSO and supplied teams of men to watch alarm targets which would then enable an early warning via Klaxon, phone, text, email to give the working party the valuable time to extract themselves safely. We did time trials and mock emergencies including rescue and recovery of casualties.

The sewer alarm progressed and was used extensively within the Thames Tideway Tunnel project as part of a safe system of work this has been championed by the IAB (Independent Authority Board) for Thames Water and has been highly recommended for several projects. The system has evolved and now we use a Data logger that calls in every hour but will alarm instantly, it operates using pressure sensor and ultrasonic sensor which incorporates different technologies to provide confidence in data alarms and sensor resilience we also installed were appropriate a float switch that acted as a failsafe. We have over 50 systems installed over central London as of 2019. 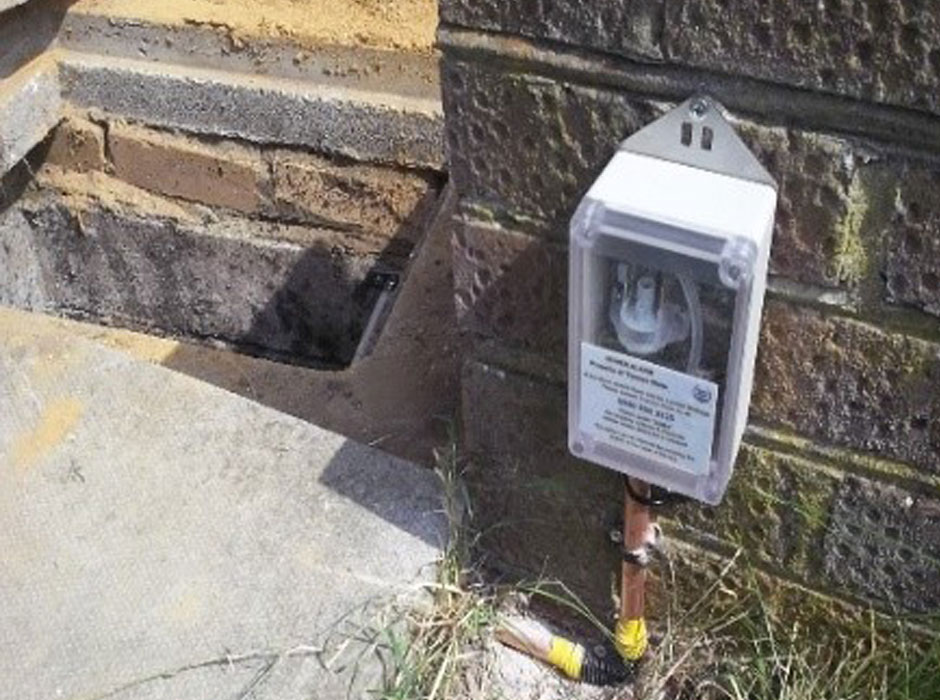 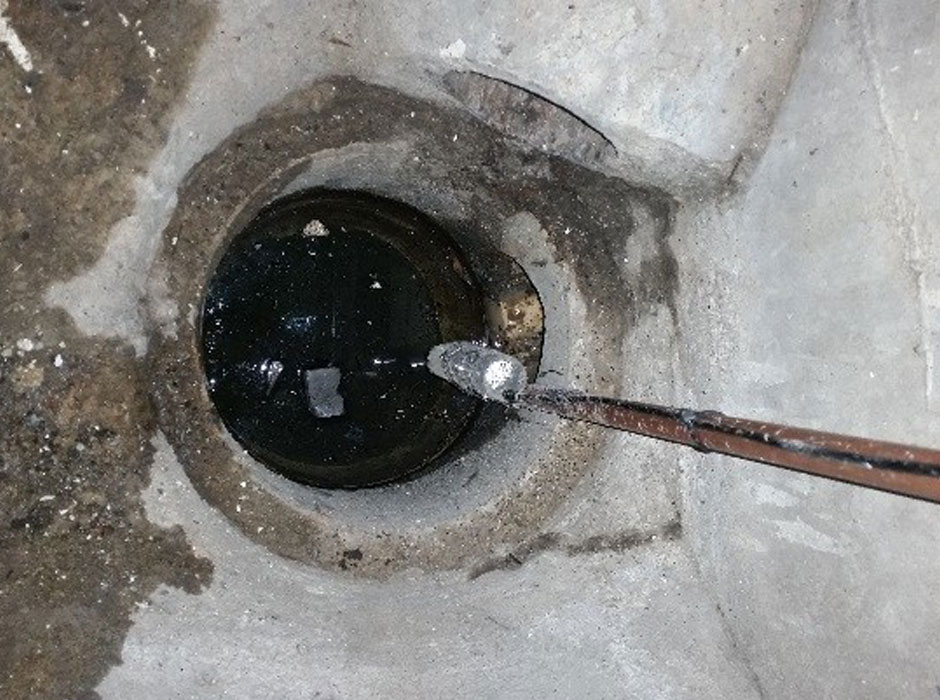 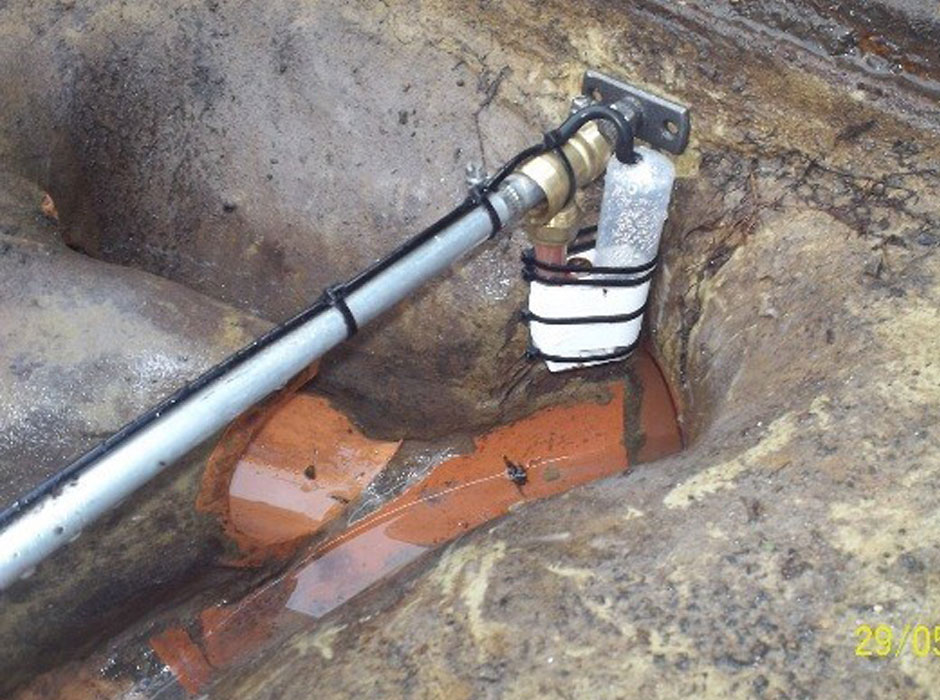 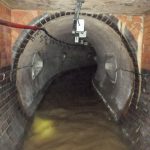